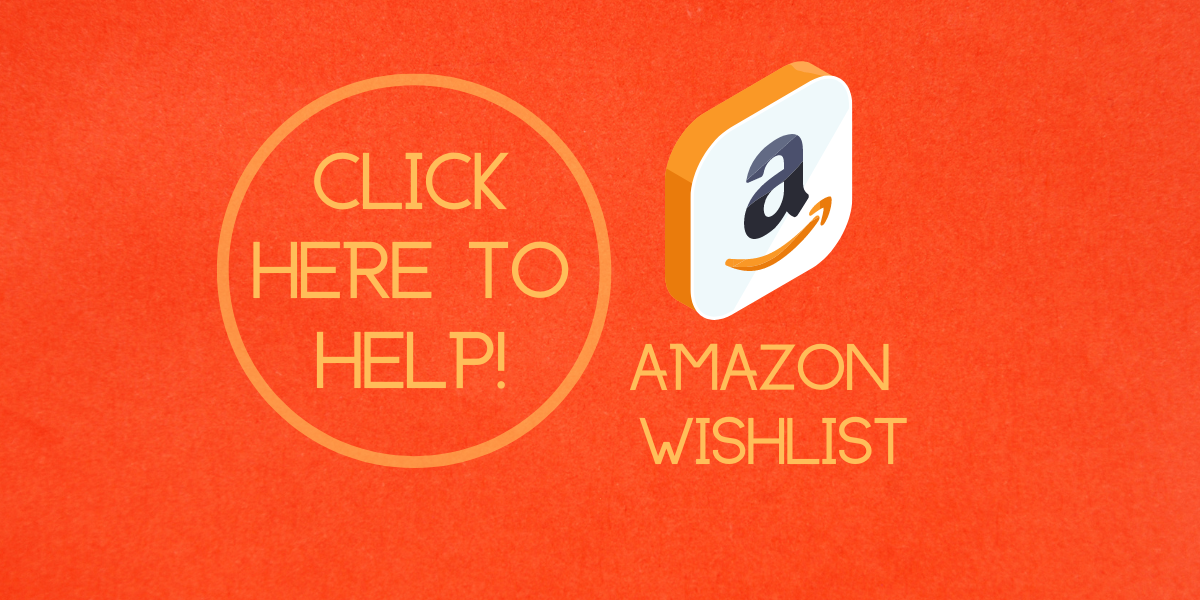 La rondine (The Swallow) is an opera in three acts by Giacomo Puccini to an Italian libretto by Giuseppe Adami, based on a libretto by Alfred Maria Willner and Heinz Reichert. It was first performed at the Grand Théâtre de Monte Carlo (or the Théâtre du Casino) in Monte Carlo on 27 March 1917.

Macbeth is an opera in four acts by Giuseppe Verdi, with an Italian libretto by Francesco Maria Piave and additions by Andrea Maffei, based on William Shakespeare’s play of the same name. Written for the Teatro della Pergola in Florence, it was Verdi’s tenth opera and premiered on 14 March 1847. Macbeth was the first Shakespeare play that Verdi adapted for the operatic stage. Almost twenty years later, Macbeth was revised and expanded in a French version and given in Paris on 19 April 1865.

The Desert Song by Sigmund Romberg

The Desert Song is an operetta with music by Sigmund Romberg and book and lyrics by Oscar Hammerstein II, Otto Harbach and Frank Mandel.

Box office and concessions open 1 hour prior to performances.

Complimentary parking & valet will be available at KPAC. Additionally, you may use the front or back lot at Greentree Church, at 100 Kirkwood Place. There is also a nearby parking garage at Pullman Place & Madison and street parking.

Winter Opera St. Louis
Get tickets for the Bard's opera playing January 20 and 22 at the Kirkwood Performing Arts Center!

When the name of the Scottish opera is spoken in a theatre, tradition requires the person who spoke it to leave, perform a cleansing ritual, and then be invited back in. The rituals are supposed to ward off the evil that uttering the opera's name is feared to bring on.

What do you think? Is it a real curse or just silly superstition? What ritual should our players have to perform to be allowed back in the theater? Comment below!

Winter Opera St. Louis
Another sensational review of La Rondine! Broadway World's Steve Callahan boasts "Winter Opera has presented a truly gorgeous production of Puccini's La Rondine....The design elements of this production embrace the tone of Puccini's opera more perfectly than one could ever imagine....And it was quite perfect."

Winter Opera has presented a truly gorgeous production of Puccini's La Rondine (The Swallow). Puccini is the supreme master of romantic melody, and in Rondine he outdoes himself. I love this opera, my heart having been beguiled early by one lilting, gently syncopated romantic waltz refrain that recu...
7    View on Facebook